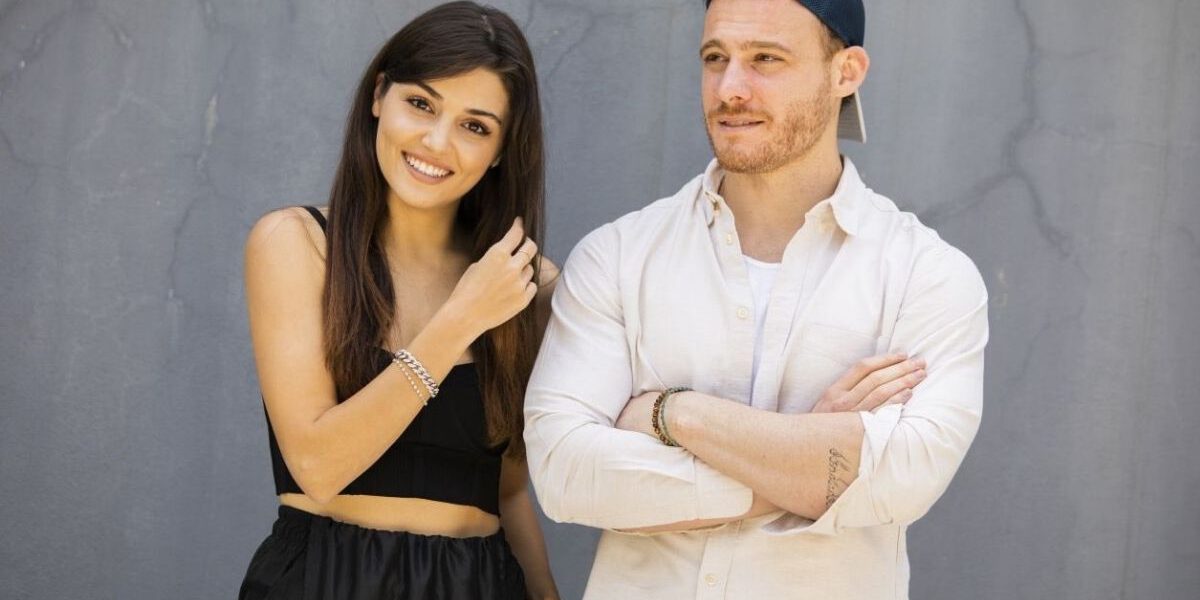 Social media followers circulated that Sen Çal Kapimi will end at episode 50. When journalists met Hande Erçel on the street earlier this week, she commented that the show is going very well, and there’s no decision have been taken regarding ending it, or that episode 50 is going to be the final one.

Hürriyet Turkish newspaper reported that no official statements have been released by the producers of the show regarding the finale date or a possible second season. They added that the series is still continuing with new episodes to be aired every Saturday.

After ‘The Ottoman,’ more Turkish series to air for Arab viewers
May 16, 2021
Search
Recent Posts
Categories
Go to Top
We use cookies on our website to give you the most relevant experience by remembering your preferences and repeat visits. By clicking “Accept All”, you consent to the use of ALL the cookies. However, you may visit "Cookie Settings" to provide a controlled consent.
Cookie SettingsAccept All
Manage consent