The crisis rises in Super League bidding: Galatasaray and Fenerbahçe stands back from the commission, beIN underbids the former offer 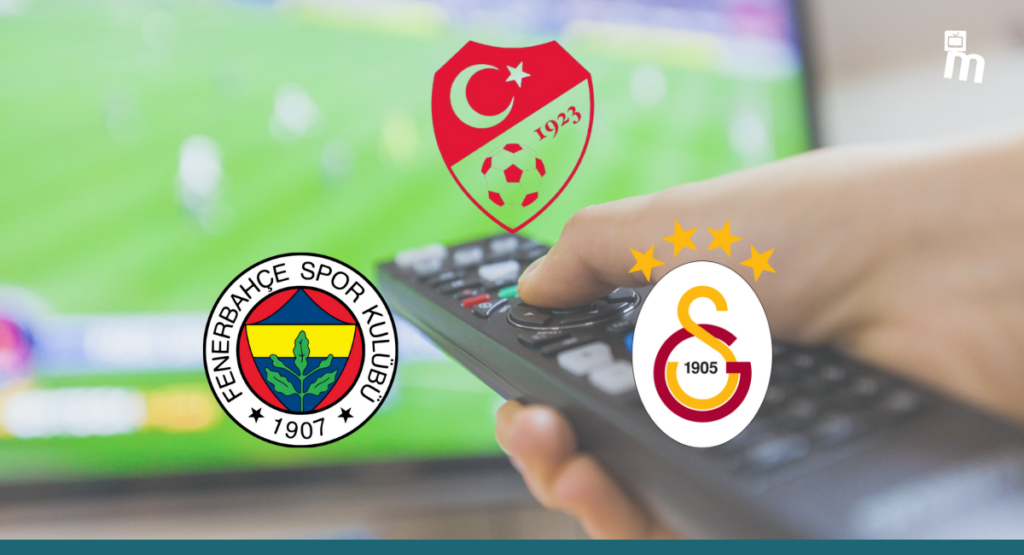 The bidding for Turkish Super League has come to a dead end after the resignation of Nihat Özdemir, former president of Turkish Football Federation, yet the new president of TFF, Servet Yardimci has announced that the negotiation is still going on in his statement on April 28th.

According to Medyaradar’s coverage, Fenerbahçe’s president Ali Koç and Galatasaray’s president Burak Elmas has decided to leave the bidding commission due to their mutual decision.

Ali Koç reasoned his withdrawal as the commission loses credibility, whilst Burak Elmas points to the fact that the commission hasn’t made any progress since January 20th. After dropping from the Super League, Göztepe’s president Mehmet Sepil resigned from the commission by also resigning from the role in his team.

Saran Group has made another statement since TFF hasn’t processed their offer. In the statement, the group announced that they stick by their offer since day one. The court option was also the part of statement in case TFF will not proceed with the signatures for five packages that Saran earned the rights, after beIN Group passing the deadline.

It is rumored that beIN Group has underbid their former offer. TFF and football clubs demanded the broadcasting agreement to last for a year. Afterwards, beIN Group has dropped their offer below the two million liras mark ($130 million).

At this point, the broadcaster for the next season of Super League remains uncertain.

This news is originally published on Medyaradar. You can find the article here.

Go to Top
We use cookies on our website to give you the most relevant experience by remembering your preferences and repeat visits. By clicking “Accept All”, you consent to the use of ALL the cookies. However, you may visit "Cookie Settings" to provide a controlled consent.
Cookie SettingsAccept All
Manage consent